I am board certified in radiology and radiation oncology. I specialize not only in treating prostate cancer, but also other cancers like breast cancer, lunch cancer, and head & neck cancers.

I have taken special training in brachytherapy in Seattle for prostate cancer and for head & neck cancers. I specialize in IMRT, IGRT, and stereotactic radiation.

We also opened a gamma knife center in Gurnee in collaboration with our neurosurgeon, Dr. Tomas Helenoski.

In my spare time I enjoy golfing, traveling with my wife, and reading. 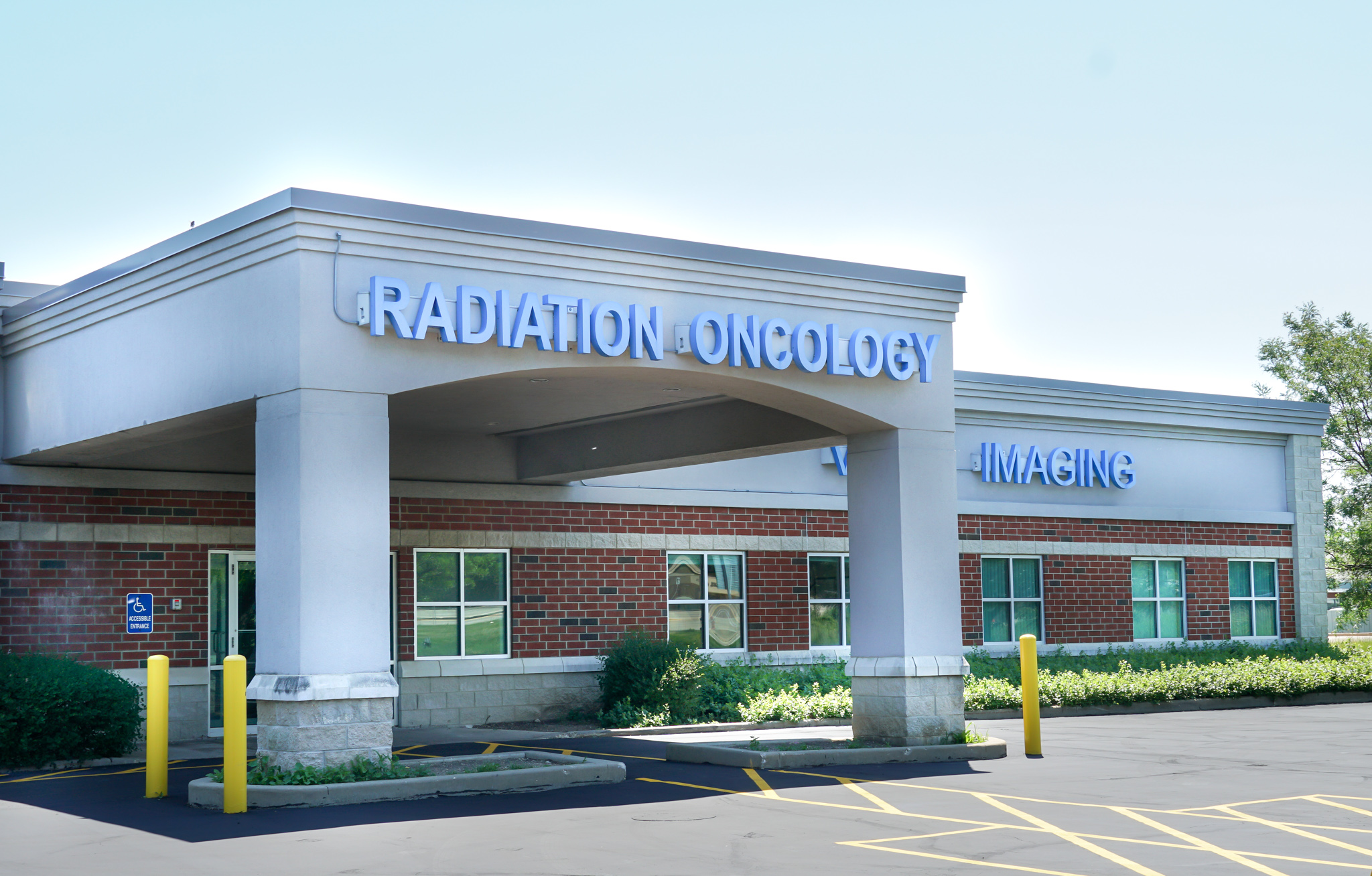