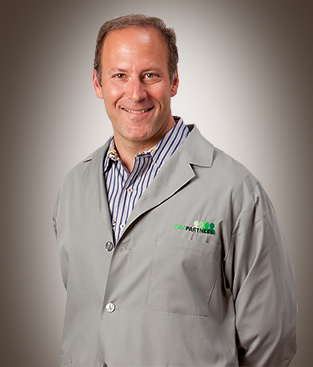 Dr. Kaplinsky is a graduate of Williams College and the University of Vermont College of Medicine. He completed residencies in surgery and urology at the State University of New York at Buffalo. He continued his training as a fellow in urologic oncology at Memorial Sloan-Kettering Cancer Center in New York.

Dr. Kaplinsky has been in private practice for over eighteen years in the Chicagoland area. He is on the medical staff at Advocate Lutheran General Hospital where he is the director of the Multidisciplinary Genitourinary Oncology Conferences and at Presence Resurrection Medical Center where he is Chairman of the Division of Urology.

Although his expertise is in the treatment of urologic cancers, his practice includes all aspects of care including voiding issues, kidney stones, erectile dysfunction, vasectomies, and diseases of the prostate and kidneys. His practice utilizes the latest technologies of robotic surgery, lasers, lithotripsy, and endoscopy. Dr. Kaplinsky strives to provide the best-individualized treatment plan, partnering with his patients in their care.