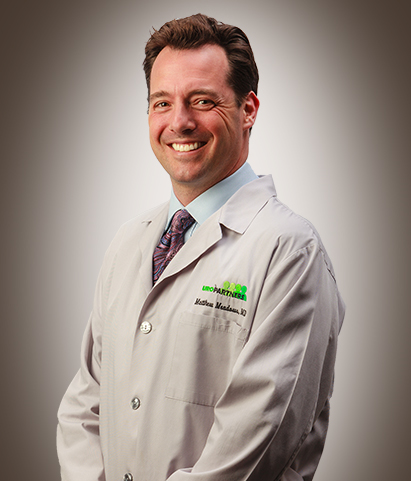 Dr. Meadows is a native of the Chicago area and has been a member of the medical community, practicing Urology in Chicago since 2004.  He completed his medical and residency training in urology at Georgetown University in Washington, DC, serving as Chief Urology Resident from 2003 to 2004.

Dr. Meadows practices a patient centered approach to urologic care, priding himself on the level of service and compassion patients receive from both him and his team throughout their treatment.  He believes that having patients and family members who feel respected, understood, and cared for as individuals, helps everyone to better deploy surgical and clinical expertise, achieving optimal clinical outcomes. To this end, he seeks to involve patients in their care decisions, delivering care in a timely and efficient manner that meets their schedules and expectations.

Dr. Meadows makes every effort to accommodate same day or next day appointments, and welcomes open communication with his patients, their families, and their entire medical teams, ensuring the entire patient, not just their urologic issue, is cared for. 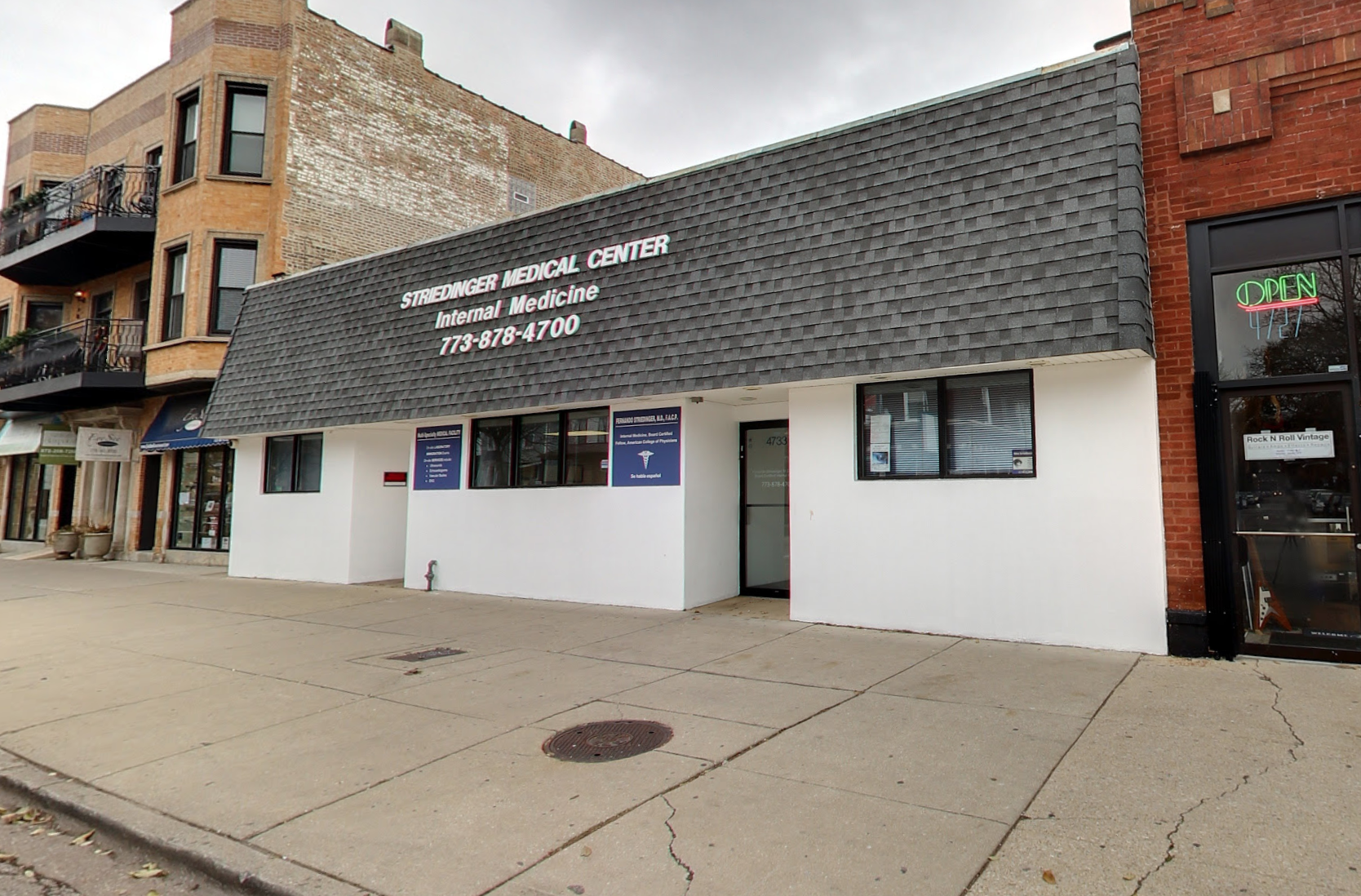