Dr. Cohen is a board-certified urologist who practices all aspects of general urology, including BPH, minimally-invasive stone treatment, vasectomy, prostate cancer, and DaVinci® Robotic surgery. He is passionate about providing the highest quality, personal care to his patients.

He serves as the Chief Compliance Officer for Uropartners, LLC, and sits as the President of the Advocate Condell Physician Partners Board of Directors. In these roles, he contributes valuable insights regarding patient engagement, quality improvement and cost-effectiveness, and about the roles of specialists in population health.

Dr. Cohen lives in Lake Forest with his wife and two children. He spends his free time cooking, bicycling, and playing with his kids. 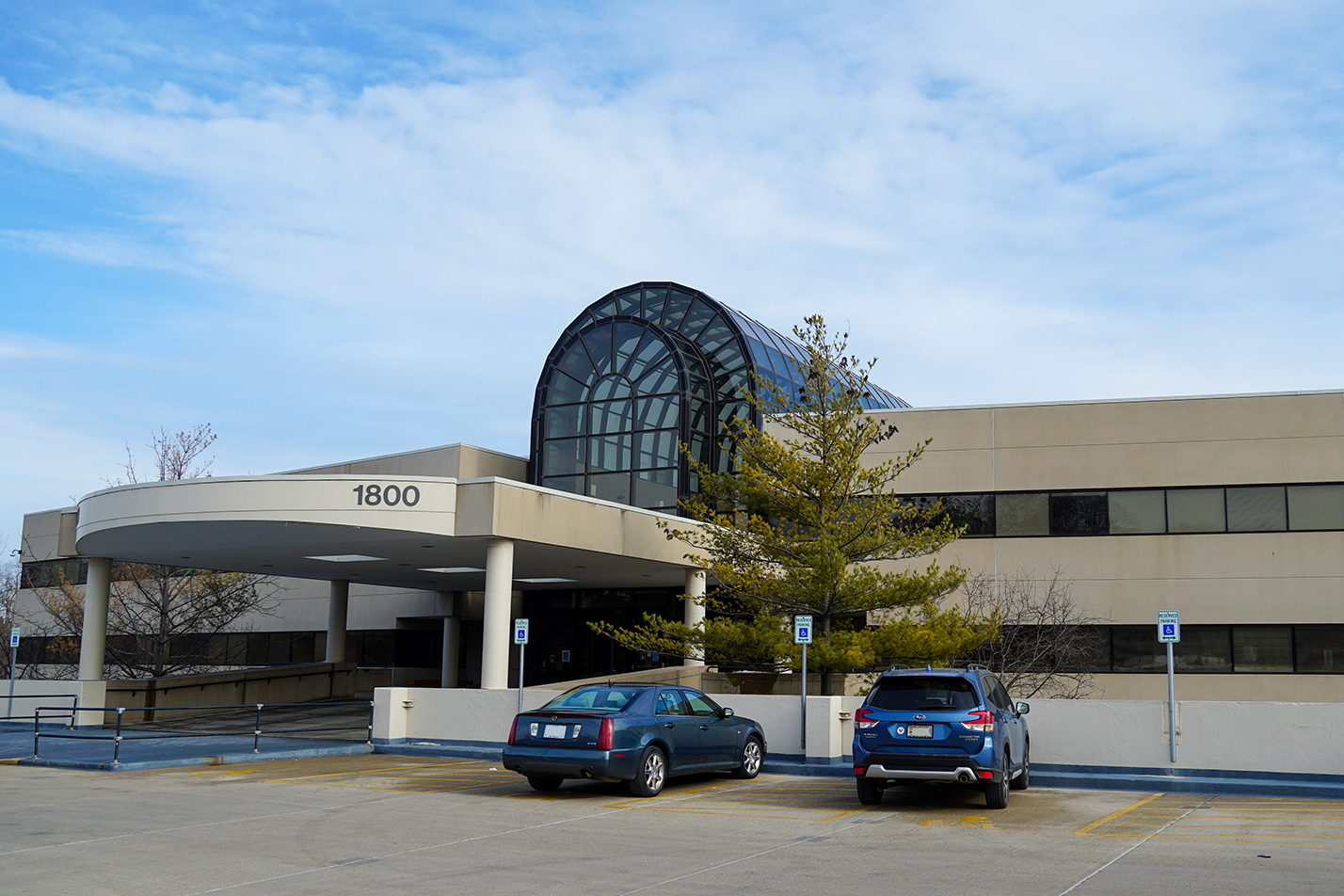 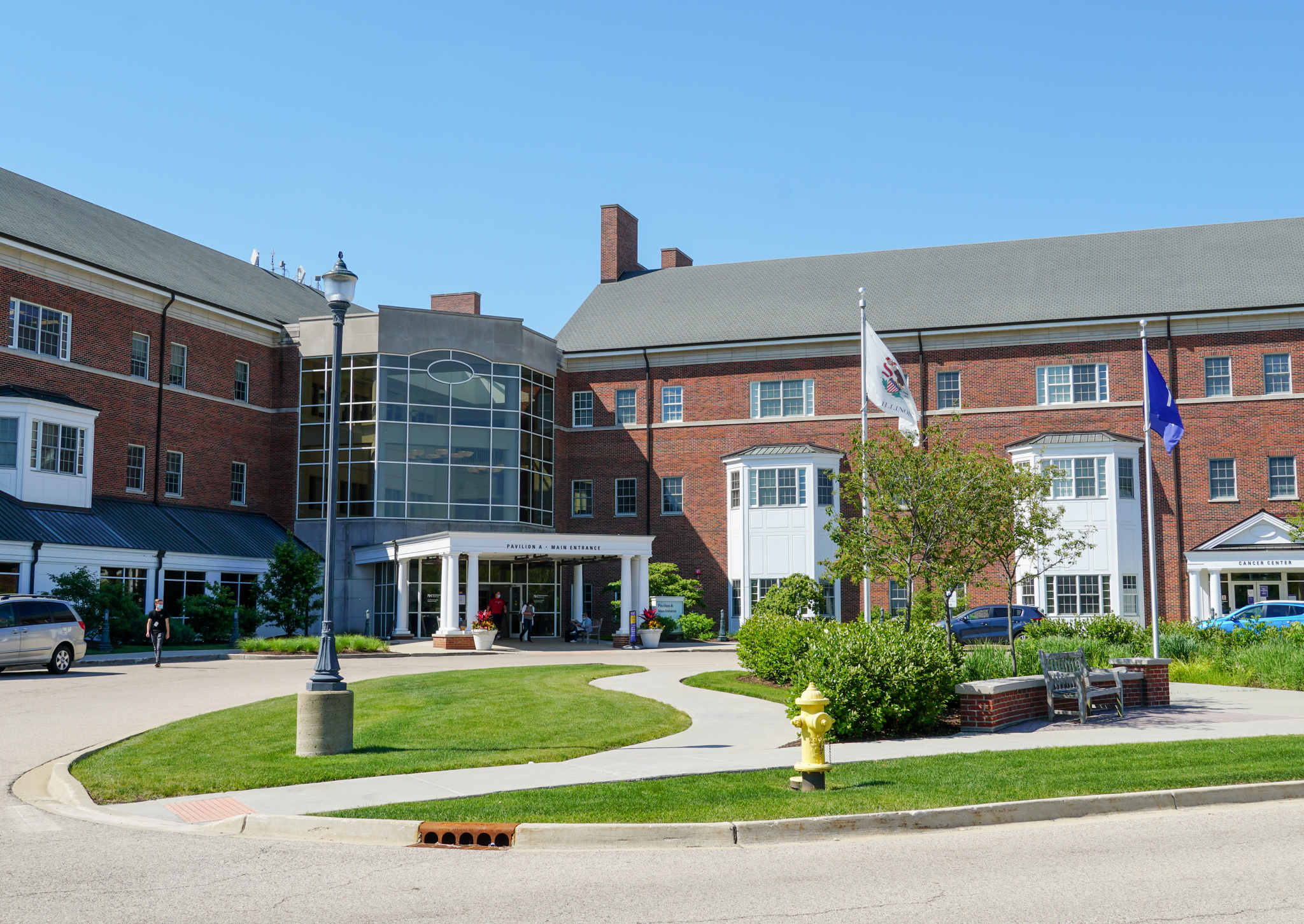 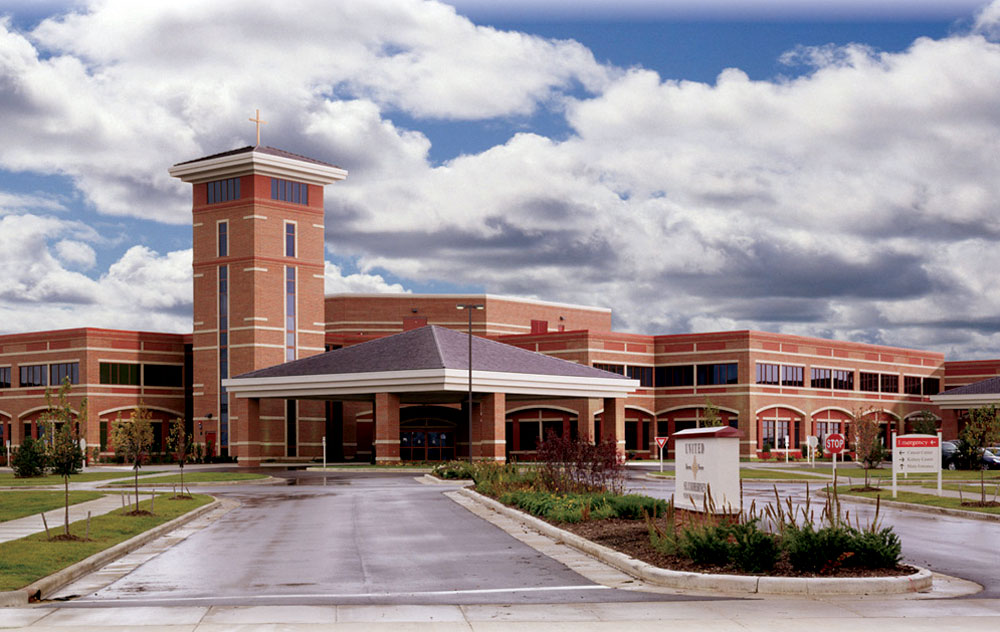