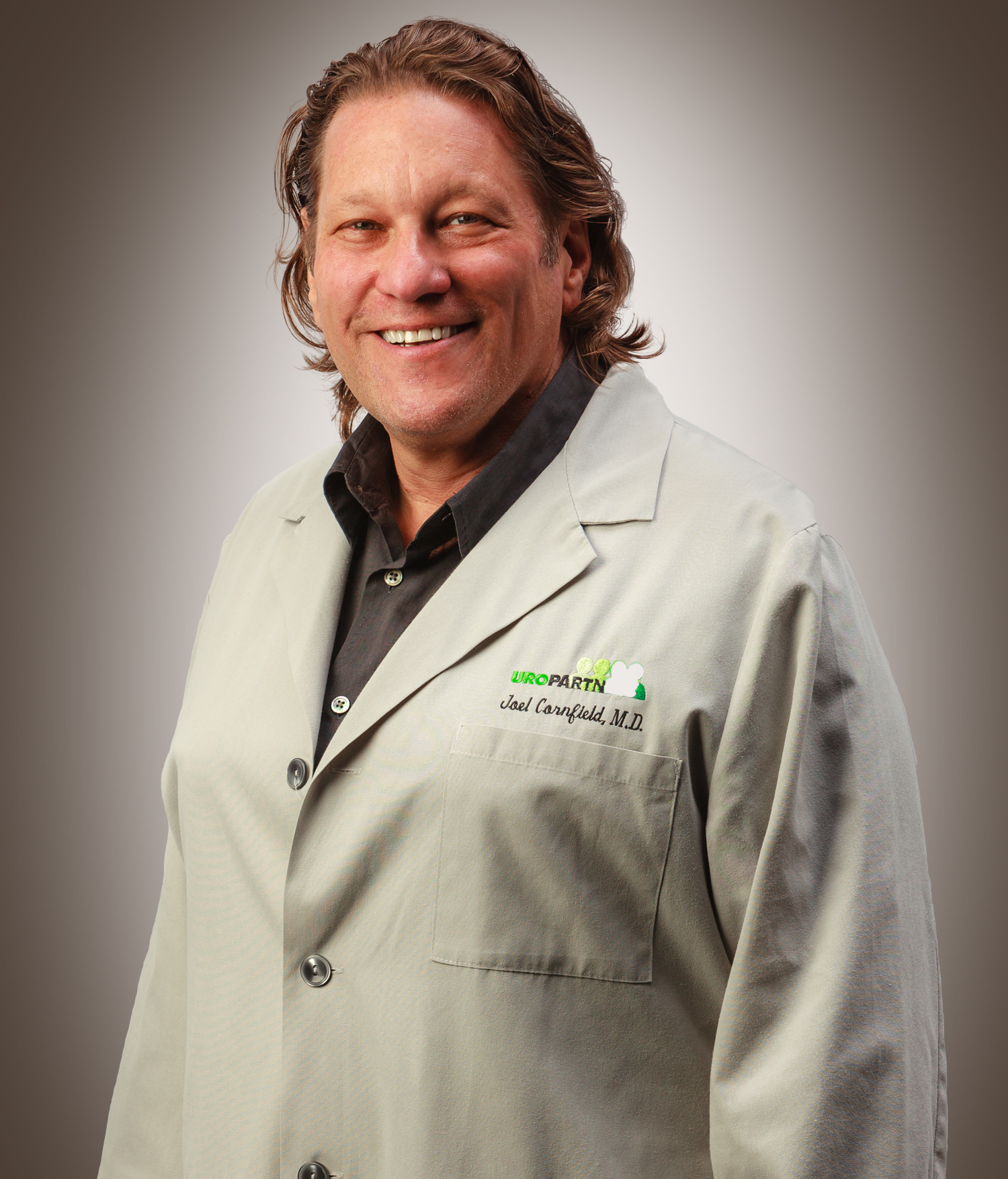 Dr. Cornfield is a Board Certified Urologist possessing superior skill and expertise in treating a wide range of urological conditions in both male and females. He has practiced in Hinsdale, Illinois since 1988 and admits patients to Hinsdale Hospital and La Grange Memorial Hospital. While providing excellent patient care, Dr. Cornfield also takes whatever time is necessary to educate each of his patients in their treatment options and has received numerous awards and recognitions. These awards include Top, Best, and Compassionate Physician awards by Chicago Magazine, Consumer Research Council of America, Castle Connelly, and US News and World Report.

In addition to being an excellent physician, Dr. Cornfield has made significant contributions to the medical volunteer community, working with both CureCervicalCancer.org in helping to set up clinics dedicated to the diagnosis and treatment of HPV and cervical cancer and The Knock Foundation in initiating sustainable programs in Urology and Urologic Surgery in Kenya and Ethiopia. Dr. Cornfield has published articles and lectured on his experiences with the intent of encouraging the development of sustainability in medical care on a more global scale.

One of the three founding Managing Partners of Uropartners, LLC (2005 -2010), Dr. Cornfield now serves as the Medical Director of United Therapies, an Illinois based company which provides both mobile and fixed-site equipment for approximately 400 Urologists in 8 states to deliver Shockwave Lithotripsy, treating over 14,000 renal and ureteral stones annually in a non-invasive fashion.

Dr. Cornfield attended the University of Wisconsin in Madison for undergraduate and medical school and then moved on to fulfill his post-graduate residency at the then combined University of Illinois at Chicago/Cook County Hospital /West Side Veteran’s Administrative Hospital programs. He continues to carry appointments as an Assistant Clinical Professor of Urology and General Urology Clinic Resident at UIC and Clinical Instructor at Midwestern University.