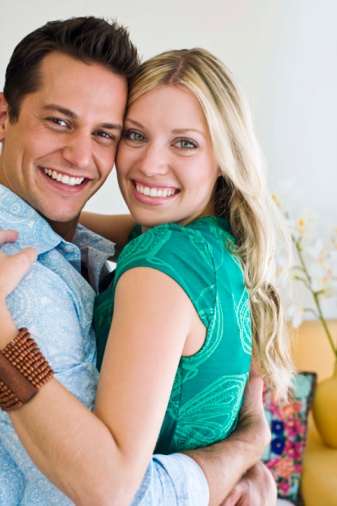 How does ejaculation occur?

Ejaculation, controlled by the central nervous system, happens when sexual stimulation and friction provide impulses that are delivered to the spinal cord and into the brain.

The vas deferens (the tubes that store and transport sperm from the testes) contract to squeeze the sperm toward the base of the penis through the prostate gland. The seminal vesicles release secretions that combine with the sperm to make semen. The ejaculation is unstoppable at this stage.

The muscles at the base of the penis contract forcing semen out of the penis (ejaculation and orgasm) while the bladder neck contracts. Orgasm can occur without the delivery of semen (ejaculation) from the penis. Normally, erections are lost following ejaculation.

What is premature ejaculation?

Premature ejaculation (PE) is characterized by a lack of voluntary control over ejaculation. Many men occasionally ejaculate sooner than they or their partner would like during sexual activities. PE is a frustrating problem that can reduce the enjoyment of sex, harm relationships and affect quality of life. Occasional instances of PE might not be cause for concern. However, when the problem occurs frequently and causes distress to the man or his partner, treatment may be of benefit.

Psychological factors also commonly contribute to PE. Temporary depression, stress, unrealistic expectations about performance, a history of sexual repression, or an overall lack of confidence can cause PE. Interpersonal dynamics may contribute to sexual function. PE can be caused by a lack of communication between partners, hurt feelings, or unresolved conflicts that interfere with the ability to achieve emotional intimacy.

Premature ejaculation (PE) can occur at any age. Surprisingly, aging appears not to be a cause of PE. However, the aging process typically causes changes in erectile function and ejaculation. Erections may not be as firm or as large. Erections may be maintained for a shorter period before ejaculating. The feeling that an ejaculation is about to happen may be shorter. These factors can result in an older man having an ejaculation earlier than when he was younger. 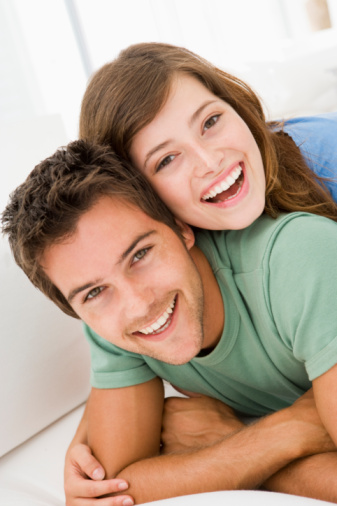 Can both premature ejaculation and erectile dysfunction affect a man at the same time?

Sometimes premature ejaculation (PE) may be a problem in men who have erectile dysfunction (ED)â€”the inability to achieve and/or maintain an erection sufficient for satisfactory sexual performance. Some men do not understand that the loss of erection normally occurs after ejaculation and may wrongly complain to their doctor that they have ED when the actual problem is PE. It is recommended that the ED be treated first if you experience both ED and PE, since the PE may resolve on its own once the ED has been adequately treated.

When should a doctor be seen?

When premature ejaculation (PE) happens so frequently that it interferes with your sexual pleasure, it becomes a medical problem requiring the care of a doctor. To understand the problem, the doctor will need to ask questions about your sexual history such as the following

How often does the PE occur?

How to talk to your partner about premature ejaculation?

Premature ejaculation (PE) affects not only you but also your partner and your sexual relationship. In an episode of PE, the intimacy shared with a partner suddenly comes to a quick end. You might feel angry, ashamed, and frustrated, and turn away from your partner. At the same time, your partner may be upset with the rapid emotional change, or the outcome of the sexual encounter.

Communication is not only important to successful diagnosis and treatment, but can also help a partner understand the feelings of the individual. Sometimes couple counseling or sex therapy may be useful. Together a couple might develop techniques (for example, the squeeze technique) that may prolong an erection. Most importantly, the couple should try to relax. Anxiety (especially performance anxiety) only makes this condition worse.

What treatments are available?

There are several treatment choices for premature ejaculation: psychological therapy, behavioral therapy and medications. Be sure to discuss these treatments with your doctor and together decide which of the following options is best for you:

1. Psychological therapy addresses feelings a man may have about sexuality and sexual relationships.
2. Behavioral therapy makes use of exercises to help a man develop tolerance to stimulation and, as a result, delay ejaculation.
3. Medical therapy includes medications that are commonly used to treat depression. In addition, topical anesthetic creams may be used.