Erectile dysfunction (ED) is the inability of a man to attain and/or maintain an erection sufficient for sexual activity. Fortunately, most men who have ED only lose the ability to have satisfactory erections. In other words, for most of these men, penile sensation is normal and the ability to have an orgasm and ejaculate remains. Today, there are several treatment options available to men suffering from this disorder. Lifestyle changes are the first line of treatment with weight loss, smoking cessation and exercise associated with improved erections. For most men, the initial medical treatment will be an oral medication such as sildenafil citrate. If this treatment is unsuccessful, second-line treatment options are ordinarily considered. These include using a vacuum erection device, intraurethral medication or penile injection therapy. If these second-line treatments fail or if the patient and his partner reject them, then the third-line treatment option, penile prosthesis implantation, is considered. 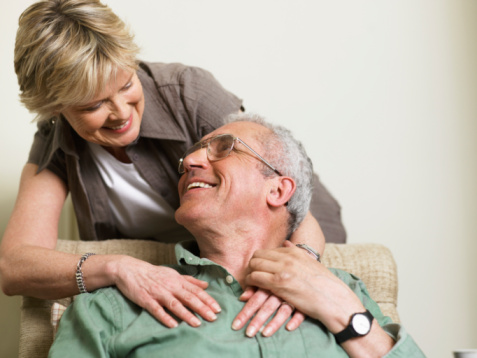 What are penile prostheses?

Penile prostheses are devices that are implanted completely within the body. They produce an erection-like state that enables the man who has one of these implants to have normal sexual intercourse. Neither the operation to implant a prosthesis nor the device itself will interfere with sensation, orgasm, ejaculation or urination.

What are the different types of penile prostheses?

There are two erection chambers (corpora cavernosa) in the penis. All penile prostheses have a pair of cylinders that are implanted within both of these erection chambers. The simplest penile prostheses consist simply of paired flexible cylinders that are usually made of medical-grade silicone, and produce a degree of permanent penile rigidity or firmness that enables the man to have sexual intercourse.

These devices are either malleable or inflatable. A malleable cylinder prosthesis can be bent downward for urination or upward for intercourse. Inflatable penile prostheses are fluid-filled devices that can be inflated for erection. They are the most natural feeling of the penile implants, as they allow for control of rigidity and size.

What does penile prosthesis implantation involve?

Most men have pain after penile prosthesis implantation for about four weeks. Initially, oral narcotic pain medication is required and driving is prohibited. If men limit their physical activity while pain is present, it usually resolves sooner. Men can often be instructed in using the prosthesis for sexual activity one month after surgery, but if pain and tenderness are still present, this is sometimes delayed for another month. 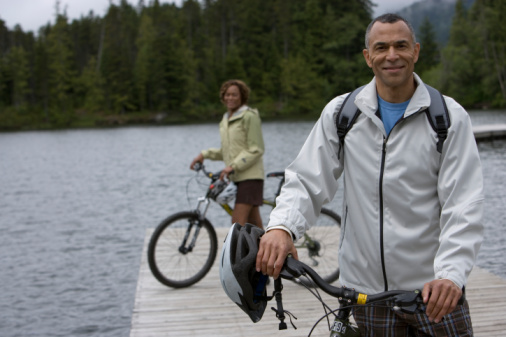 What are the complications of penile prosthesis surgery?

Infection occurs in 1 to 3 percent of cases. This is a significant complication because in order to eliminate the infection, it is almost always necessary to remove the prosthesis. In 1 to 3 percent of cases, erosion occurs when some part of the prosthesis protrudes outside the body. Erosion often is associated with infection and removal of the device is frequently necessary.

Mechanical failure is more likely to occur with inflatable than with a malleable or semi-rigid prostheses. The fluid present inside the inflatable prosthesis leaks into the body; however, these prostheses contain normal saline that is absorbed without harm.After mechanical failure, another operation for prosthesis replacement or repair is necessary if the man wants to remain sexually active.

Today's three-component inflatable penile prostheses have about a 10 to 15 percent likelihood of failure in the first five years following their implantation.

Although all third-party payers do not cover penile prosthesis implantation, most including Medicare do if the prosthesis is implanted to treat erectile dysfunction caused by an organic disorder.

Will a penile prosthesis interfere with urination?

It normally does not.